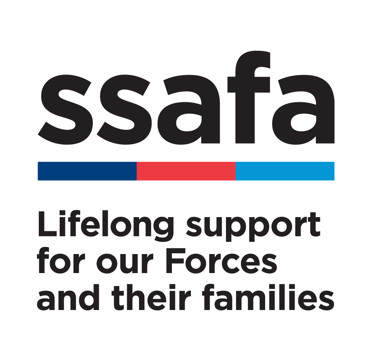 Sadly, we lost a popular and well respected member of the Gray’s Farm community last month. Mr Slaney regularly dropped off and picked up his grandchildren from the school over a number of years, with a spring in his step and a smile on his face. He always had time for a chat and will be warmly remembered by all staff and parents that had the pleasure of knowing him.

In Mr Slaney’s memory, we will be holding an own clothes day to support the charity on Friday 22nd November. Children will be asked to make a £1 donation in exchange for wearing their own clothes. Preferably children would an item of green or yellow – green to represent SSAFA, yellow being Mr Slaney’s favourite colour – but this is not compulsory.

Also in the News 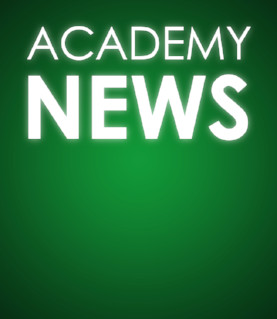 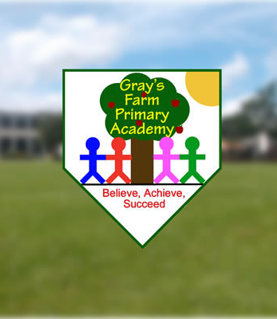